History, Culture and Heritage of Tamil Nadu
[This syllabus applies for Paper-I (Title 1 and 2) and Paper-II
(only for Titles 1 to 3 given above)] 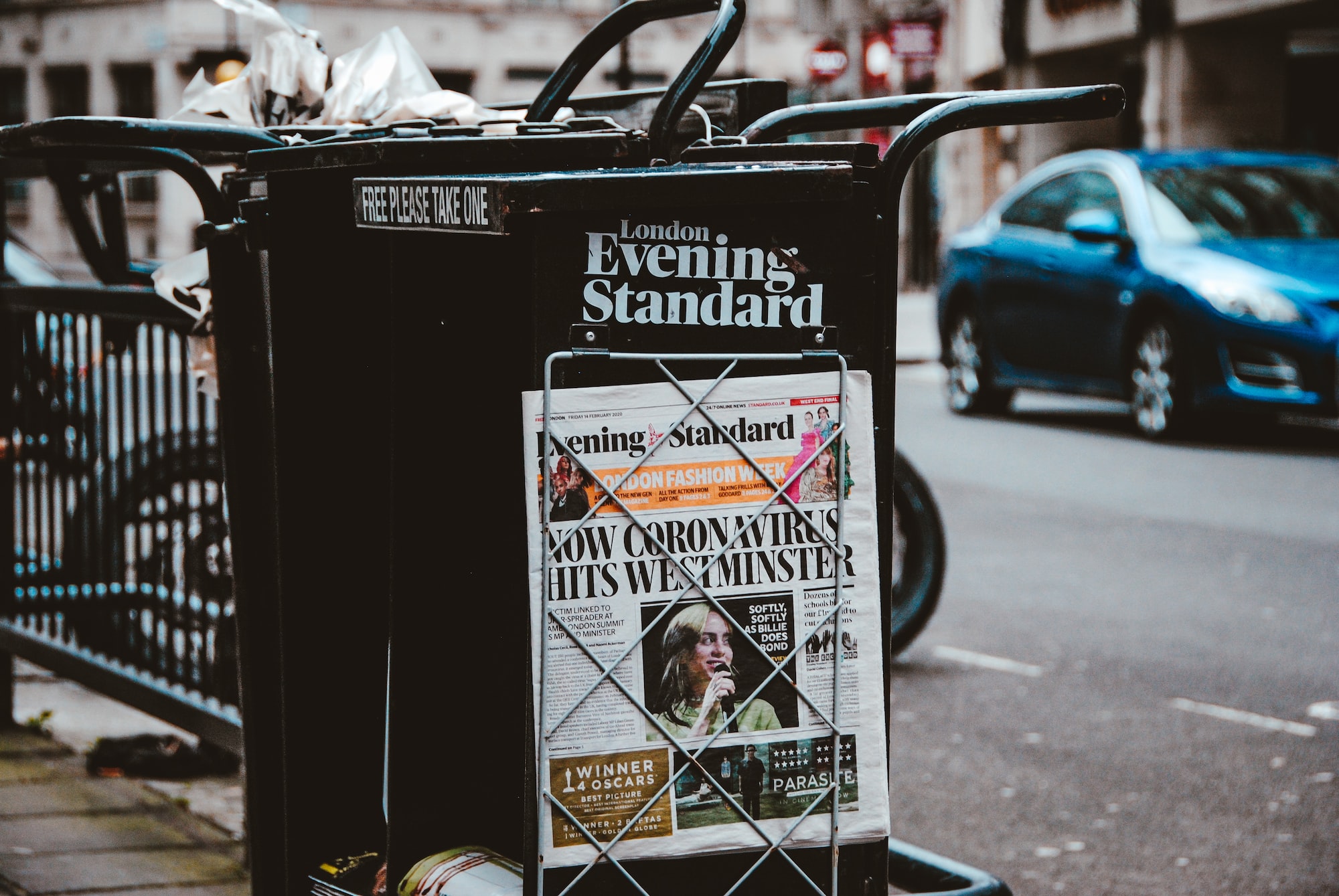 The Tamil Nadu government – decided to withdraw its earlier announcement to introduce public examinations for Classes V and VIII, scheduled in March and April The state school education minister K